The market for used Porsche cars of all ages continues to exceed most expectations. I say ‘most’, as I assume someone out there expected this, but I certainly didn’t. Air-cooled classics are still flying along, and collectable water-cooled models are also doing well. Internet asking prices tell one story but less well known are the cars that sell behind the scenes, without ever being advertised. 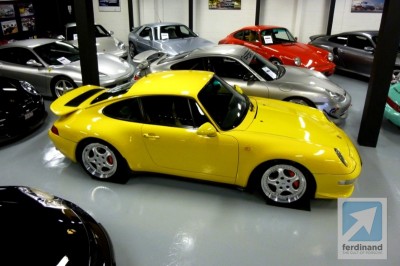 Scarcely a week goes by without an email offering to buy my Orange 1976 Porsche 911 Carrera 3.0 Coupe, or asking for help finding a well priced project, be it 911 or 944 Cabriolet (just had one of those mails). When I’m offered a project, or asked for advice on where to sell project cars, I point people towards eBay, as I believe in the market and that is where the market decides, or where you get the offer that leads to an early sale.

Away from the exposure of eBay is a different market, fuelled by collectors leveraging networks to find the real gems. I’m not talking silly-money Carrera RS, but slightly closer to normal. The 993 RS and 996 GT3 seen here are good examples of sought-after Porsches, recently sold without being advertised. If I was building a collection for the future, both of these would have been on my list, as would the 964 Turbo which also sold to the 993RS buyer. 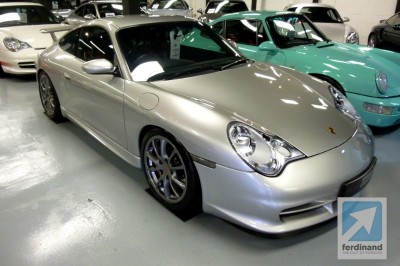 If you’re watching the classifieds looking for a bargain collectable, you might be wasting your time. Try emailing those with good connections to a wide range of trade and private contacts. Yes, you’ll give some margin away to a dealer to buy off-radar, beyond reach of the market, but if you pay 5% over the odds and the market jumps 20% between here and the end of 2015*, then so what?

These “private trade” sales are where independent dealerships score big-time over official Porsche centres. Don’t be afraid to discuss your intentions with respected independent specialists. Ask for personal recommendations and find the really good ones: don’t accept everything you read on forums. Do your own research and use common sense.

*note: this is not a market prediction!