“What’s that smell, dad?” asked youngest daughter as our Porsche Cayenne stormed away from a t-junction on a recent morning school run. The odour seemed familiar, but took a few hours to recall out what it was. 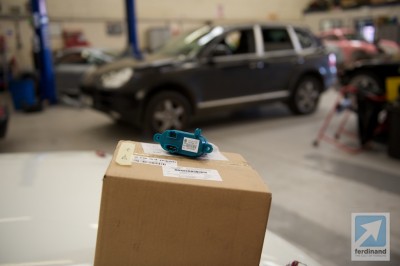 At first I thought the acrid, slightly burnt aroma was from the car in front, but when I heard the heater fan seizing up as I arrived in a car park later that morning, I remembered the smell when my 911 blower fan failed in the south of France on the 2010 R Gruppe Bergmeister Tour. Same thing. 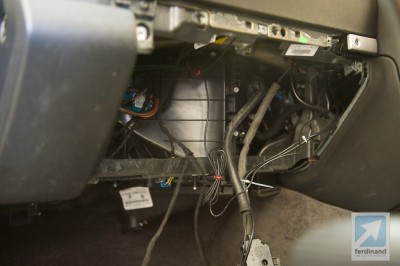 The Porsche Cayenne is known for blower fan failure. These cars are big inside, with only one fan controlling the climate, so of course the fan is going to need replacement at some stage. I’d known it was getting weak for a while, but not been too anxious to change the fan as it’s a Porsche-only item and suitably priced. Now it was time to sort it out. 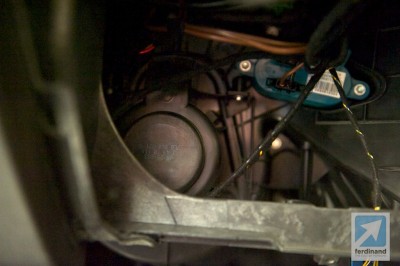 Some people spend hours repairing the heater fans (with unknown reliability), but that’s messing around I haven’t got time for. Chris at JZM recommended changing the heater blower resistor at the same time as, having been under increased current draw for such a long time, these usually fail soon after the blower fan is replaced. There speaks the voice of experience. 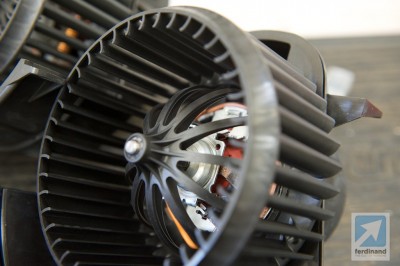 Once the parts were in stock, I set a Saturday morning aside to fit the new fan. Fitting the fan was easy: take out the glovebox, undo the wiring and seven hex screws, swap the fan over and put it all back together. The resistor is two screws and right in front of you when the glovebox is out: it’s a Volkswagen part, of course. 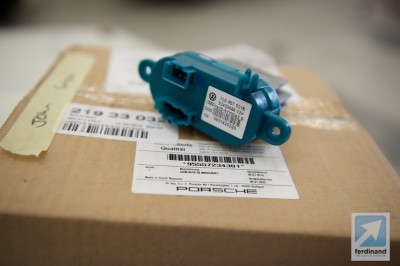 With the new fan fitted, the Cayenne is now cool & composed inside. Total cost was something like £300, but I’ve yet to see the parts bill. It’s a small price to pay for the pleasure and comfort with outside temps topping thirty degrees C ambient this year.

My next problem is a water leak: small but enough to annoy me at circa 750mls in 5k miles. The coolant pipes have already been done, so my first port of call will be checking the water pump. The Cayenne is due an oil change anyway, so we’ll have a look when that gets done.